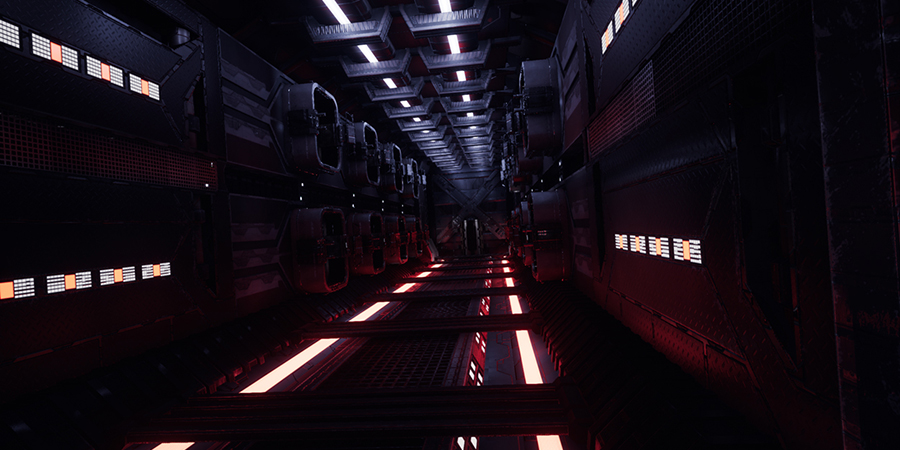 It's been 10 months since the end of our Kickstarter campaign and the dev team has been working diligently on content, bug fixes and further improvements in eager anticipation of this day! In game software development, Alpha means "feature complete" and designates that all of the game's functionality has been implemented. With a few features still being implemented, we're haven't reached the full alpha milestone, but all of the core gameplay features are in so we're comfortable declaring a "Gameplay Alpha".

Things might be a bit rough and imbalanced, and there is a lot more content to be added, but the core gameplay is all in and working. It's important to keep in mind that "Alpha" is nowhere near the finished, polished gameplay experience that will be released in the coming months.

This is a significant milestone because we can now involve you, our fans and backers directly in helping us polish and balance the gameplay and listen to your feedback on how to improve the game. We're really excited to hear your ideas and will do our best to incorporate them where feasible - this is your opportunity to help us design the best experience possible! The time has come to bring you even closer to the action we want to make absolutely sure that you know where to find us.

We have set up a community Discord where our community team, development team and production team will communicate directly with you. We hope to leverage Discord into a community connection point rather than a simple chat, so please stay tuned. We are also developing an area for you to submit ideas and vote on others' ideas. Our lovely forums are also going to receive a visual update, so you'll have multiple venues to communicate with us and follow all the latest developments.

Last, but certainly not least, we are also ramping up our social media engagement in anticipation of more exciting announcements regarding our upcoming webstore and, of course, the Beta milestone!

Our Director, Jack Mamais, and our Lead Designer, Phillip Patterson, were recently invited to demo the pre-alpha by the Georgia Game Developers Association. Video of the livestream is now online and provides a good overview of the game at this stage of development: https://youtu.be/YSByF1_xi6g?t=4s 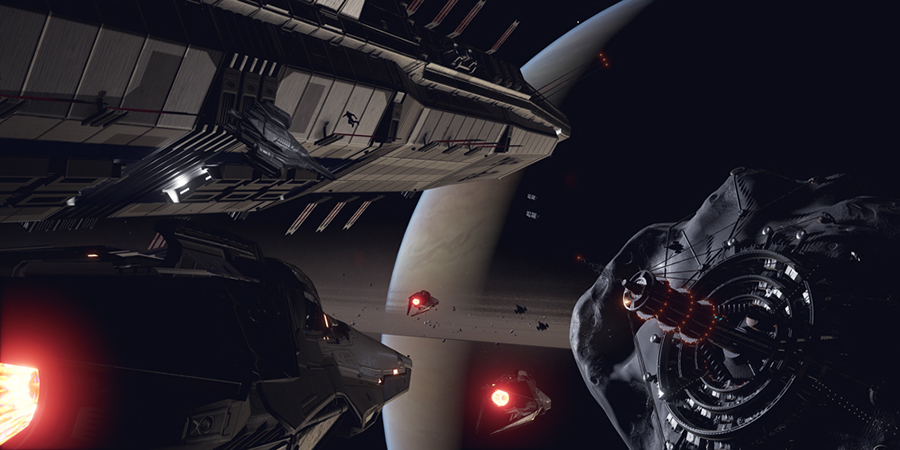 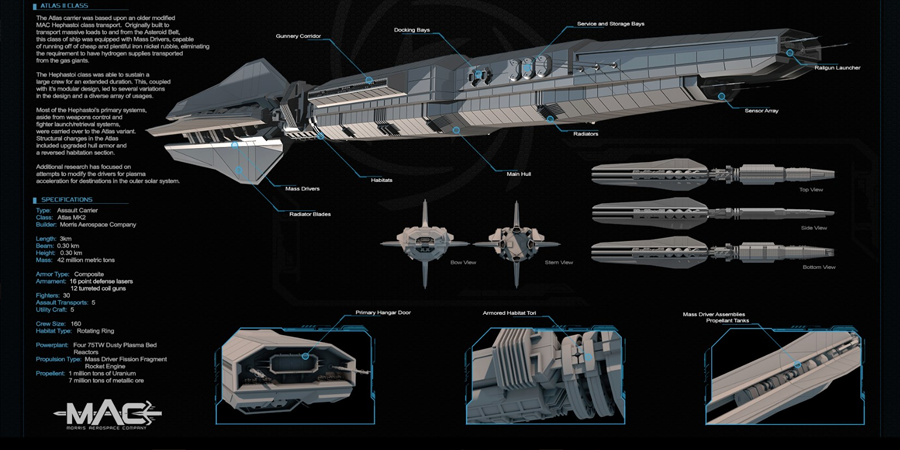